Nice article in the Boston Globe about the abundance of wildlife that is returning to the Charles.  Looking forward to seeing a bald eagle try to haul away one of our giant carps one day.  It must be noted the river got a B+ this year instead of the prior A- but that has been largely attributed to weather variation.  The article is here.

A brilliant Baltimore oriole zipped across the river to land in a shaded shallow to bathe. A mallard mother with several new chicks bobbed up and down the shoreline, dodging the many rowers. And patrolling the shoreline were black-crowned night herons, crouching and angling their heads until an unlucky part of the annual herring run (a run aided by the cleanup) swam by. With explosive thrust and splashes, the herons snatched their prey and swallowed them whole. 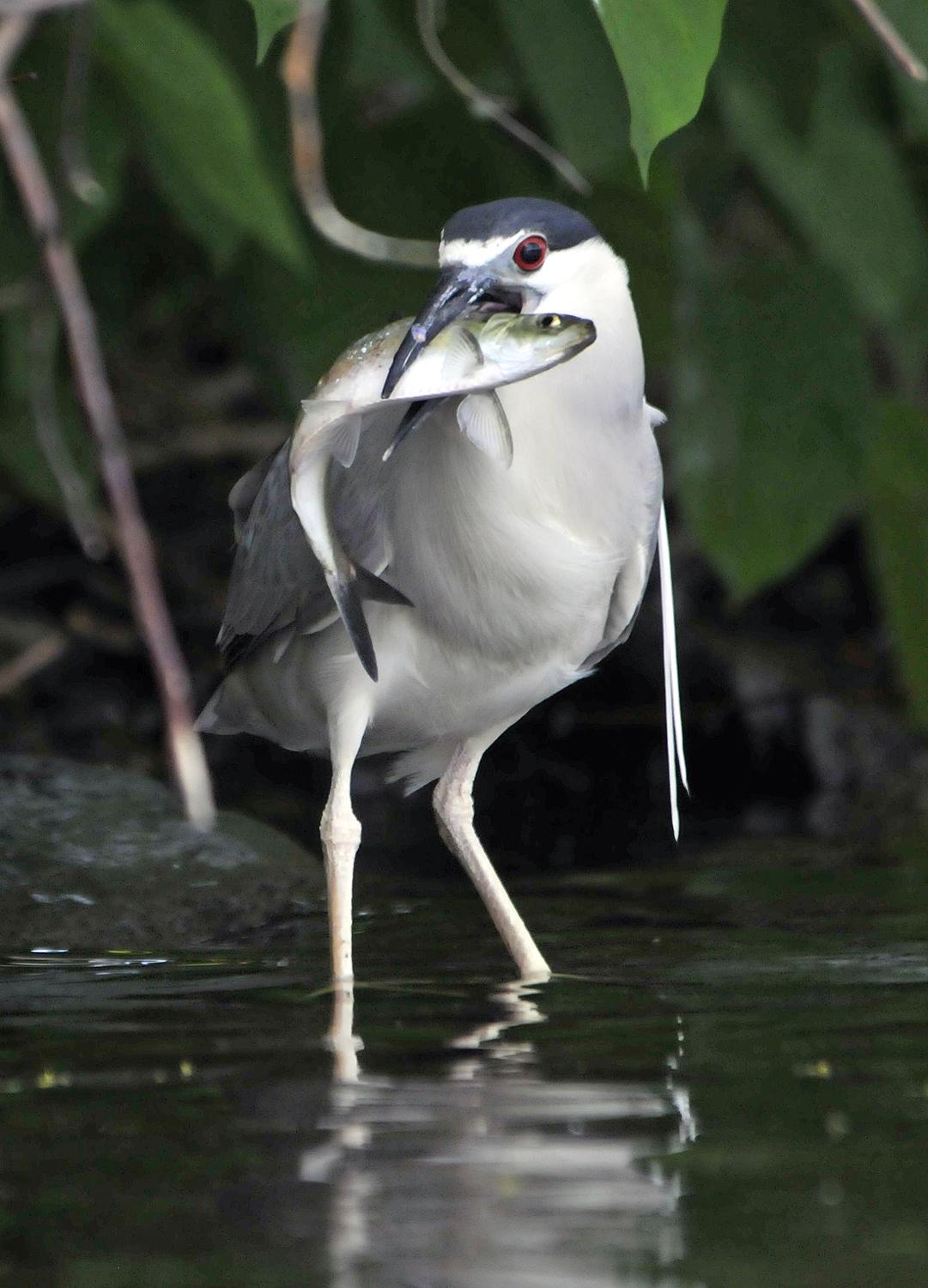